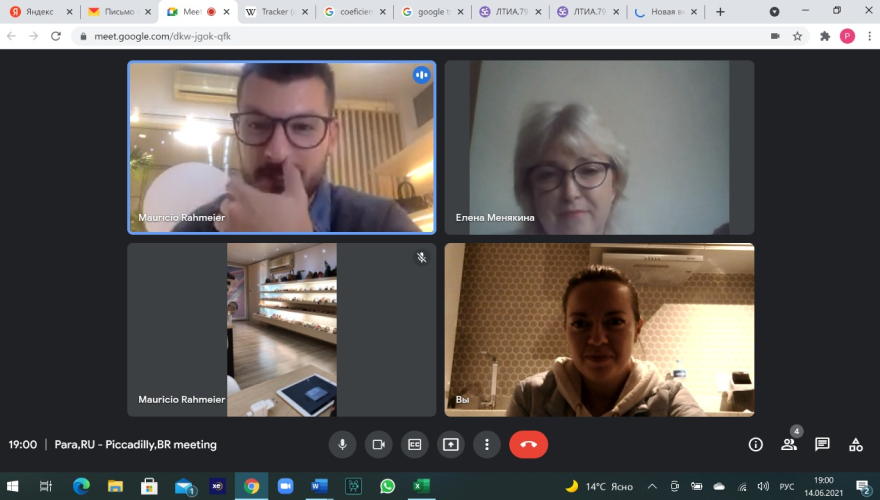 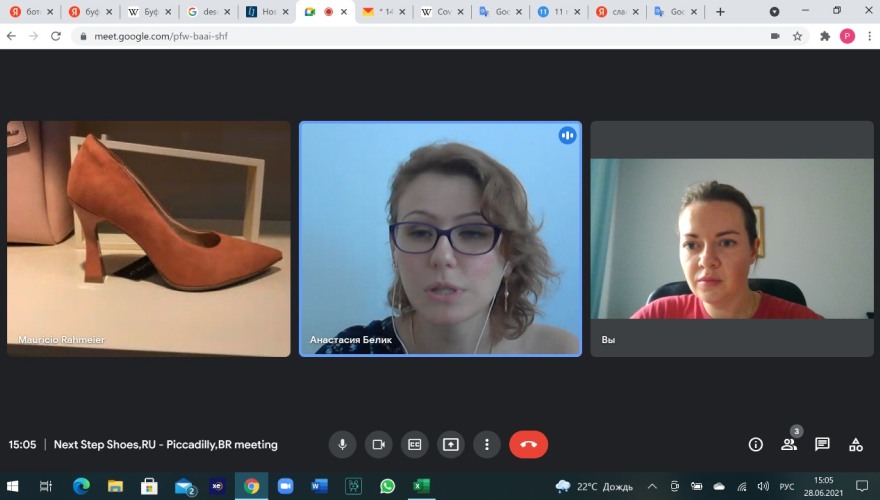 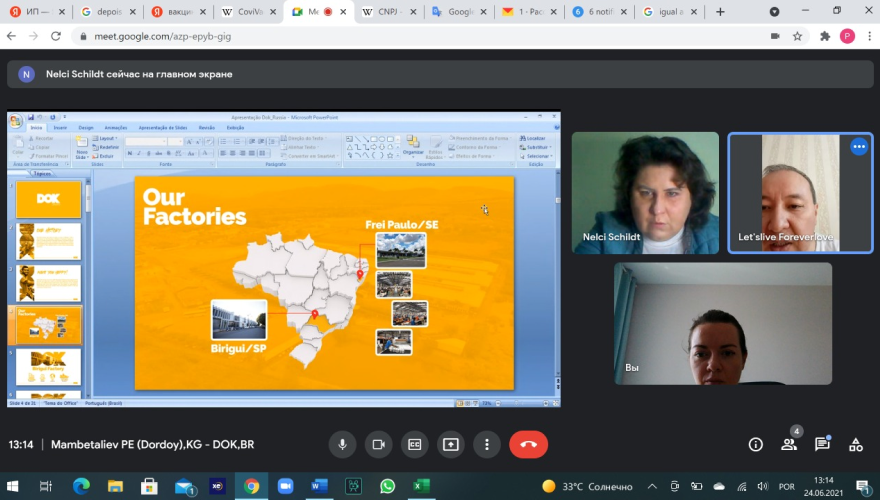 From June 21 to July 2, 2021 the Brazilian manufacturers of footwear took participation in online B2B meetings with Russian and the CIS countries companies.

There were 20 of the largest Brazilian shoe factories participated in the Event, which presented 33 brands in the segments of men's, women's, children's and special footwear. 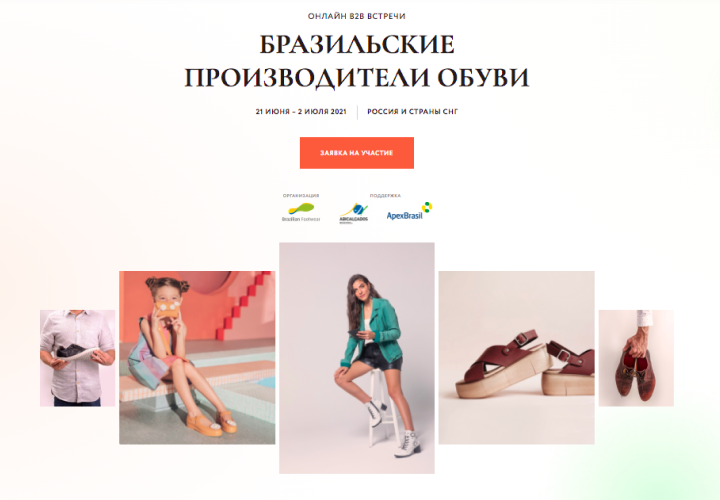 Basya Group was responsible for identification and maximization opportunities and business matches for Brazilian shoe brands attending the Online B2B Networking Event, and accordingly for attracting of qualified Russian & CIS companies of shoe market, as well as facilitation negotiations between Brazilian and Russian enterprises.

The Brazilian shoe brands were able to have 111 pre-scheduled business-to-business appointments with 30+ companies of footwear market from Russia, Kazakhstan, Ukraine, Belarus, Armenia, Kirghizstan and Georgia. 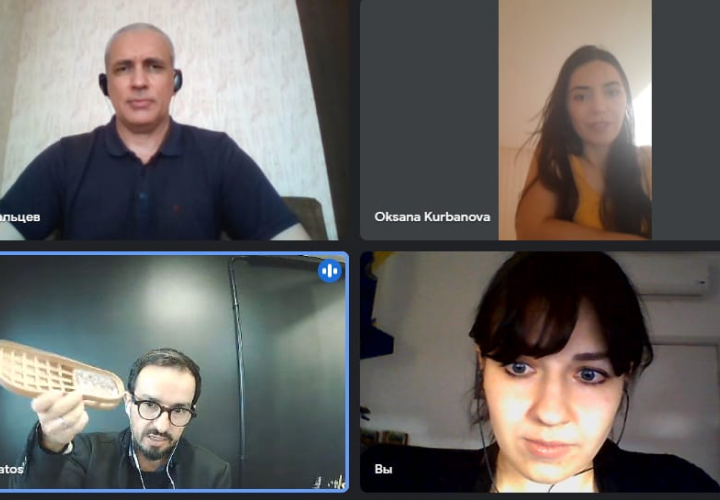 Would you like us to help you organize your event? Leave Your Application